Home » Uncategorized » The PaperKids answer: What is this thing called LOVE.

The PaperKids answer: What is this thing called LOVE.

A conclave of talented energetic artists has burst on the scene. They suffer from one defect … they are genuinely humble!

In it for the joy of sharing their art with others, the PaperKids Theatre Company announces their take on love, thanks to playwright John Cariani. LOVE/SICK takes the sonnet out of romance and allows us to see what it really means to love and be loved. 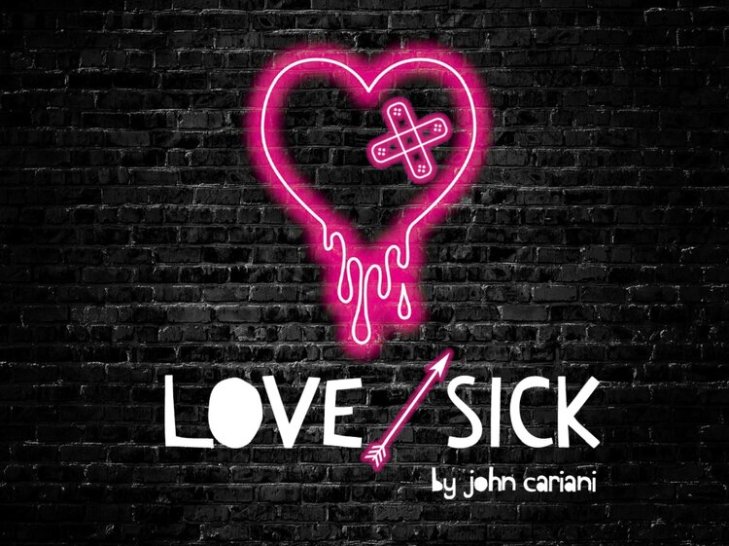 Love/Sick sounds like a Netflix series – and that’s a good thing. It’s nine short plays in one ranging from love-at-first-sight to long-time marriage. “The audience watches as couples in realistic situations are disrupted by absurdist impulses, acts of confession, and devilish desires. Rife with insecurity, notions of what “should be,” misunderstandings, and more. Basically, LOVE/SICK explores the rise and fall … and rise again… of love,” says Tory Delahunt, a member of PaperKids Theater.

Leaving it all up to the talents of the talented casts, the minimalist production features¨

Ai chatted with the directors about their vision and that of love.

“Thinking of myself as an artist isn’t something I’m all that familiar with- mostly the art I create feels like a sort of inevitable overflow of an interest I have in some story or concept rather than a formal and cohesive artistic statement- but in as far as I AM an artist, I’m interested in shamelessness,” says Carlos Moreno Henninger, citing that humility that I mentioned that ruins throughout the company. “In both art and life, I love it when the veneer of public image gives way to people’s real, raw, ugly, embarrassing insides. The movies you’d never admit you watch when you’re alone, the childhood embarrassments that keep you up at night, the resentment building between you and your lovely roommate, the saccharine Instagram quote that secretly moved you to tears- when these things force their way to the surface, that’s when I get interested. When people are shamelessly themselves, almost anything is art.”

The collaborative nature of PaperKids also came through in his interview.

“Speaking of trusting actors, Lu Bellini and Jeff Bracket brought me to these plays! We had a large group of theatre friends that all wanted to be working, and at our first meeting, these guys brought Love/Sick forward for its huge potential cast of characters. That was enough to consider it, and then the play spoke for itself. It’s lonely without being bitter in a way that I think our generation is pretty familiar with; it’s funny and sweet but also deeply weird in a way that speaks to being young-but-not-that-young in our current moment.” 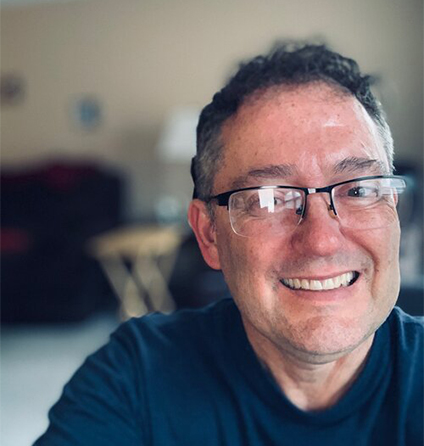 Eric Holgerson chimed in similarly. “I am a collaborator first.  I believe that everyone has an artistic voice that should be heard.  My job as the director is to have a structural vision that can be pushed, pulled and stretched in order to fit the unique talent of the writer as well as the artists that will perform the piece. I need to lead us to the goal of telling the story in a realistic way that will touch our audience.” He elaborated, mentioning his own style of directing, “I love what improvisation and listening can bring. I’m influenced by everything that I have ever studied as both an actor and director. Sanford Meisner Technique as well as Seth Barrish strategies for actors have very much influenced my approach to the work.  I also like Scene Study and Improvisation work in order to help the actors get comfortable with each other as well as the piece. What drew me to this project was two things. One was the idea of being able to show the different stages of relationship, with the key being how we communicate (or don’t) within those relationships. Second was to opportunity to work with this pool of talented artists.  This group of directors and actors are some of the most talented that I have worked with to date.” 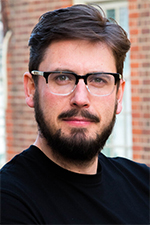 Ruben Vellekoop jumped into the conversation – again in the collaborative sense but also something else that this company has a lot of: “As an artist, I aim to celebrate the ugliness of truth by beautifying it on stage. Honesty can be ugly – from the rolls my mirror shows to crying alone in the living room. My thinking is that I’m not the only one who has those moments and if I – as a director, choreographer, or designer – can portray those as beautifully as possible, my audience will go along with me. I hope that audiences will connect in those ugly moments because what we internally judge as ugly (see aforementioned rolls and cries), others can experience as beautiful.”

When asked why these plays, he reiterated “The chance to celebrate ugly love and to collaborate with friends and colleagues.”

These directors aren’t just that – they are also poets. I found this ironic. Doing a show that shines realism on love is being heled by those whose words show the abundance of love in their hearts! One has to imagine that this production will be like Shakespeare’s Sonnet 130.

No, I won’t tell you why … treat yourself on Valentine’s Day and read it.

These guys are keeping it real and warming our hearts.