Home » Uncategorized » Alex Riad and “Floor Is Lava:” A Parable of the Next Generation

Alex Riad and “Floor Is Lava:” A Parable of the Next Generation

As this post-911/21st Century generation takes its place in society, artists are beginning to cover them in film, artwork, fashion … and now theater. Possibly the first play on the plight (if you will) of the Millennial, The Floor Is Lava premieres at a space that was once the voice of the Off-Off Broadway Movement (and in many ways, still is), LaMaMa, ETC. 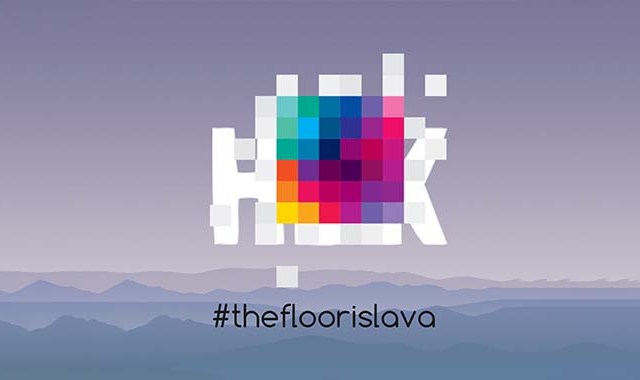 THE STORY: In high school, Sean was voted “Most Likely to Succeed.” Ten years later, and not where he expected to be in life, he reunites with his high-school buddies at the launch party of their friend’s hugely successful app. Set in a world consumed by social media, The Floor Is Lava follows a group of Millennials struggling with success, jealously, and the true meaning of connection.

LAVA began its life as part of the Planet Connections Reading Series where OuterStage said: “The Floor is Lava is a masterfully written play by Alex Riad;” and Culture Catch shouted “Not just for coders and PR flacks.”

Riad, a Millennial himself, shares some thoughts on putting his people on paper. 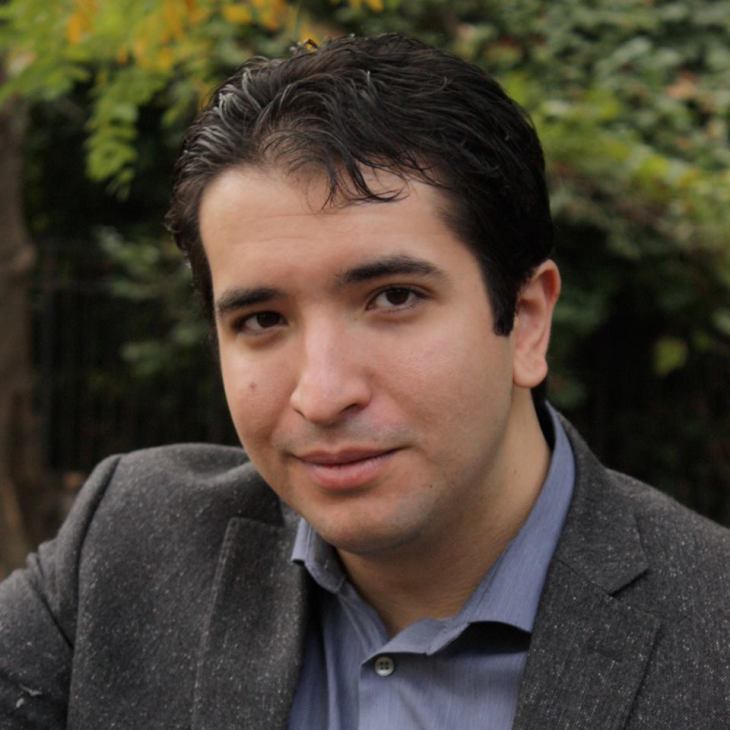 Tell us about yourself as an artist?

Well I’m a writer originally from the Silicon Valley where the play takes place, but I moved away about a decade ago. Playwriting is my primary art form because I’m drawn to conversations and characters. When people ask me what I write about, I joke and say, “Not musicals.” However. to be more specific, I write plays about millennials and for millennials. Maybe I’m bias because I am one, but I’ve never felt like pop culture gives Millennials a fair shake and I want to give integrity to a generation that’s constantly mocked and misunderstood. That’s not to say let them off the hook, but to depict them through an empathetic lens that reveals their imperfections, strengths, and most importantly their struggles. The Floor is Lava is definitely a great example of the kinds of Millennial stories I’m trying to capture.
What drew you to write about such a topic? Autobiographical? Observational?
As I’m sure many New Yorkers can relate, being a transplant in this city there’s this pressure to justify the move with success. When ever I’m back home at family event or social gathering everyone’s always asking me, “How are you doing?”, which really means, “Are you happy and successful?” My answer has always seesawed somewhere between yes and I’m drowning, but when I wrote Lava success and happiness seemed especially far away. I felt stuck and started to lose faith, but I still had to go home and answer that fucking question: “How are you doing?” It just felt easier to lie and pretend. Hold it all in. Put on a happy face. Friends won’t notice if there’s enough scotch at the bar. I started writing Lava to start trying to tell the truth. Explore what it’s like to come home and hide amongst friends instead of actually connecting to them.
What do you – the author – experience when writing characters? Do you live through them in some way?
I wish I could say something that hasn’t been said before, but I’m going to have to go with that answer so many dialogue writers give: I hear their voices and write down what they say. I don’t try and plan much. I generally go into a play completely blind. All I know is I have these specific characters in a specific setting, in a specific situation, and then I let them go at it. I know as much as the audience and the characters when I’m writing a first draft. All I really know is that every time I write a play I’m writing about what keeps me up at night and the characters help me work that out.
What do you hope the audience will take away from this piece? What have you done to make it as universal as possible? Or have you?
That’s a tough question for me to answer. I never want to tell my audience what to think or what to feel. My main problem with theatre I’ve seen about millennials is it often seeks to make a statement about the experience instead of actually recreating it. With this play, I want to take the audience along for the ride, so they can see the world through these twenty-somethings’ eyes, not for sympathy, but for understanding and authenticity. 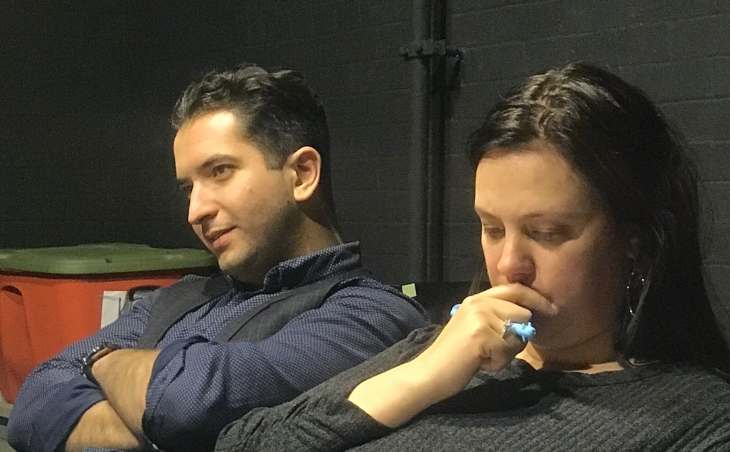 Playwright Riad and director, Glory Kadigan analyzing the script at the first rehearsal of The Floor Is Lava

What’s next for you?

Couple pretty cool projects on the horizon for sure. First, I have a web series I co-created and worked as showrunner for called What Am I Doing Here? about all the terrible survival jobs artists try to juggle in the city. That’s going to premiering at HollyWeb in LA at the end of March and hopefully be available to stream shortly thereafter. Second, my latest play The Wild Parrots of Campbell is going to be getting a run by NOW Collective in December. Funny enough, in many ways it is spiritual sequel to Lava. Where as Lava is about the successful tech people from my hometown, Parrots is about the people who never made it.