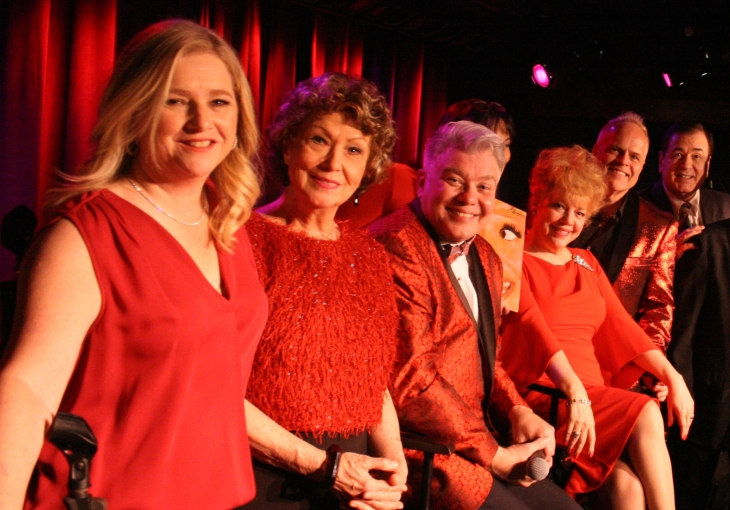 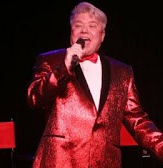 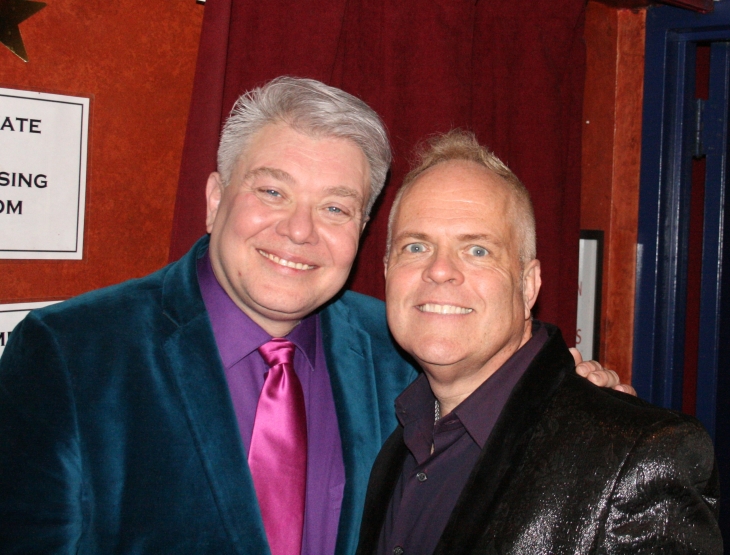 Richard and his producer, the charismatic Russ Woolley make magic at the Laurie Beechman Theater every month 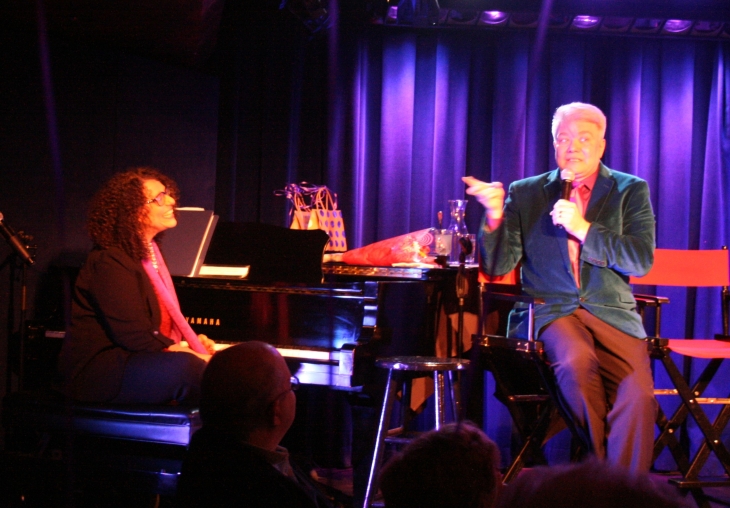 A toast of Broadway toasts the 21st century Toastmaster: David Sabella, from the original company of the current Broadway production of Chicago, raises a glass to Skipper as producer Russ Woolley looks-on with pride.

By Natasha Dawsen, Editor in Uncategorized on March 2, 2018.
← Reality presented AS IS Getting to the meat of Anghus →